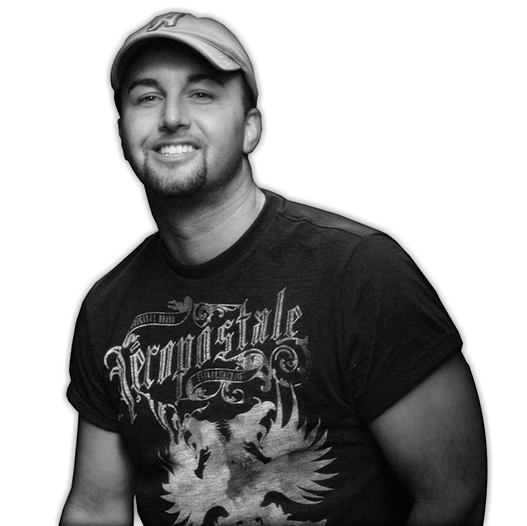 2011 Gilda's Laughfest Best of the Midwest

The past few years have been interesting and busy for stand-up comedian Frank Roche, and 2015 may prove to be even bigger.

Born and raised in Detroit, Roche has been steadily building up his name for the past decade. He won the 2005 Michigan Comedy Survivor contest, and a year later was named a favorite at the Boston Comedy Festival.

In 2007, Mark Ridley of the Comedy Castle in Royal Oak invited Roche to headline Laughapalooza at Meadow Brook. In 2013, Roche performed for his biggest audience yet, a crowd of 17,000 for Funny or Die’s Oddball Comedy & Curiosity Festival, which was headlined by Dave Chappelle.

He starts the new year with four sets at the Ann Arbor Comedy Showcase, which recently re-opened in a new location.

“I started going to the old location when I was 17 years old and still in high school,” says Roche, who credits clubs like the Comedy Showcase, Joey’s Comedy Club and Mark Ridley’s Comedy Castle for helping him get where he is today and letting him work on his material. “I’m very grateful.”

Roche’s act is quickly-paced and packed with celebrity impersonations. He says he works clean, but he’s not afraid to swear or riff about alcohol and other adult topics. He also tries to work the audience into his routine.

After his Ann Arbor shows, Roche, who also appeared briefly on NBC’s “America’s Got Talent” in 2012, will perform around the Midwest, Las Vegas and in the South. This spring he’s invited to compete in the World Series of Comedy.

“It’s a coast-to-coast contest for the best comedian in the country,” says Roche. He’s most excited, though, about something he has in the works that is not comedy-related.

“I wrote a movie called ‘The Italy Boys’ that got signed for distribution through Lionsgate,” he says.

The crime drama, set to start filming in Detroit this year, tells a story of Italian gangsters in Detroit who are challenged by incoming gangsters of Middle Eastern descent. The saga spans several decades from the 1970s to present day.

“I wrote it because two of my loves are great mafia movies and the city of Detroit,” says Roche. “We are working with a $15 million budget that will employ hundreds of union workers, as well as giving hundreds of local actors and comedians the opportunity to appear in a theatrical release. Hopefully our movie will motivate more filmmakers to film in Detroit.”